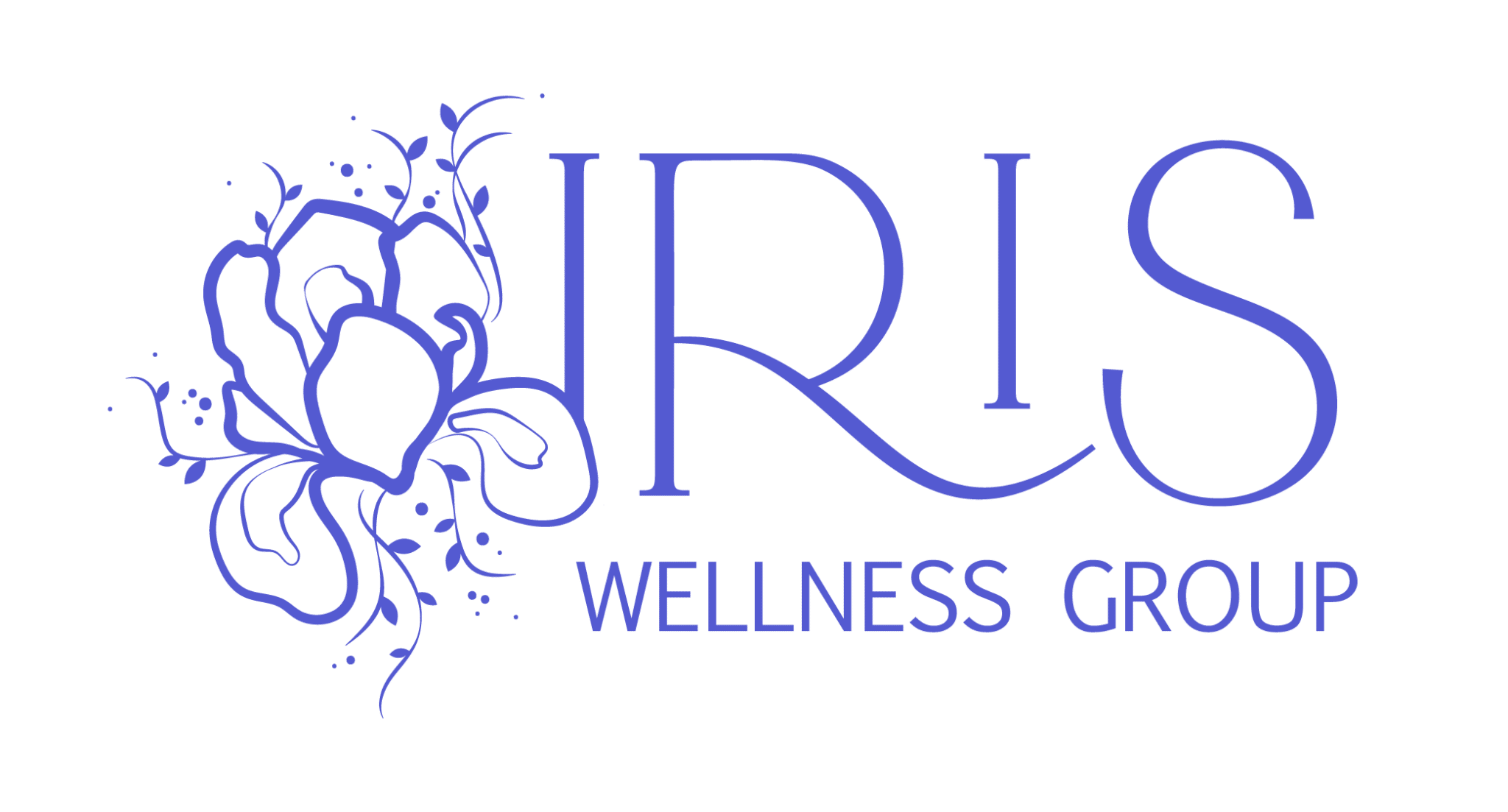 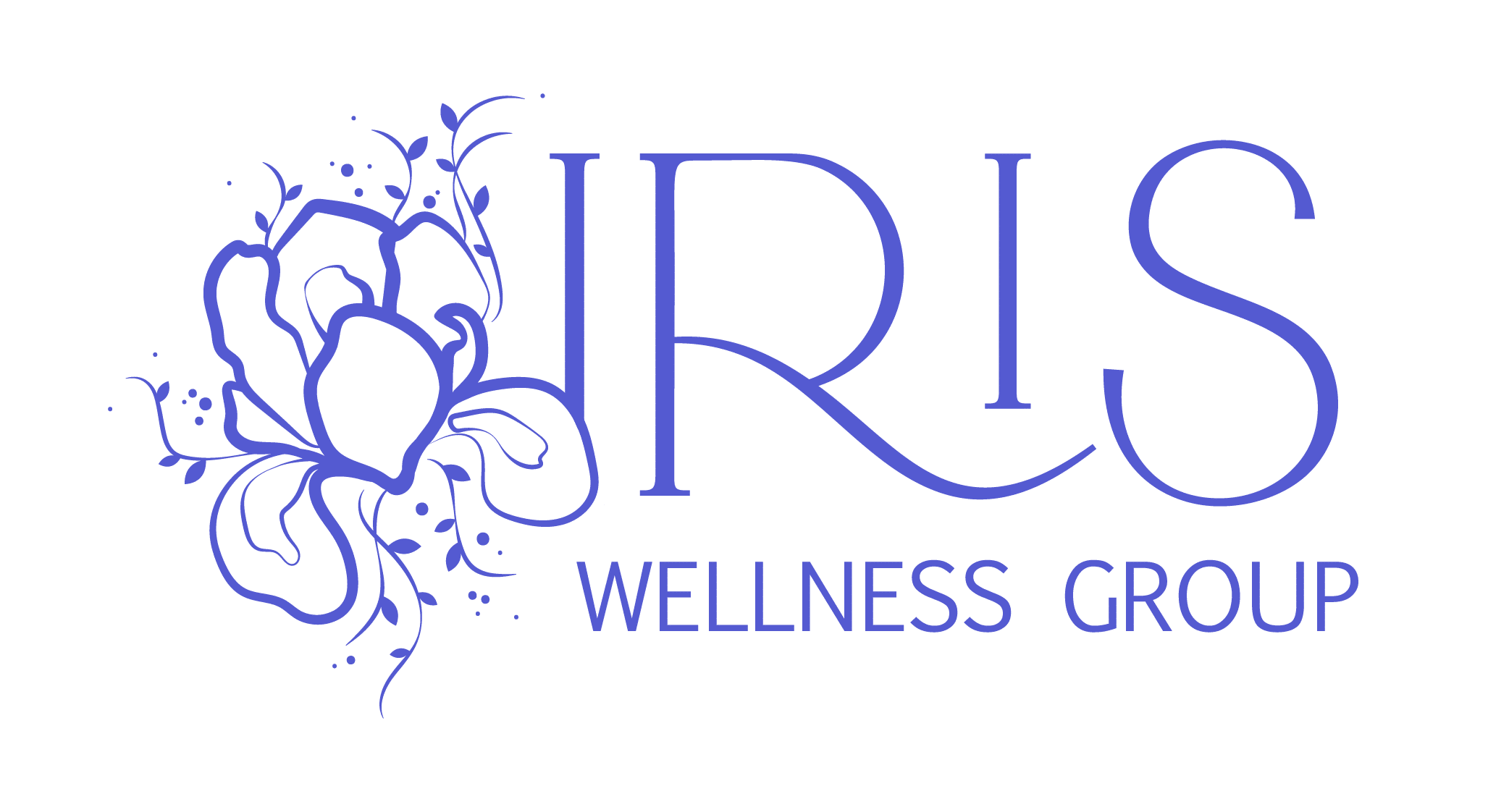 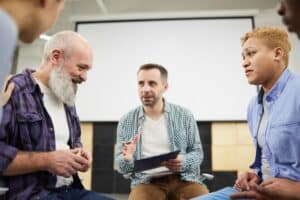 Different Stages of Addiction Recovery You Need to Know
July 20, 2022 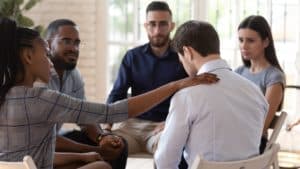 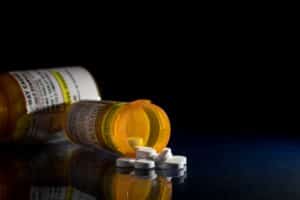 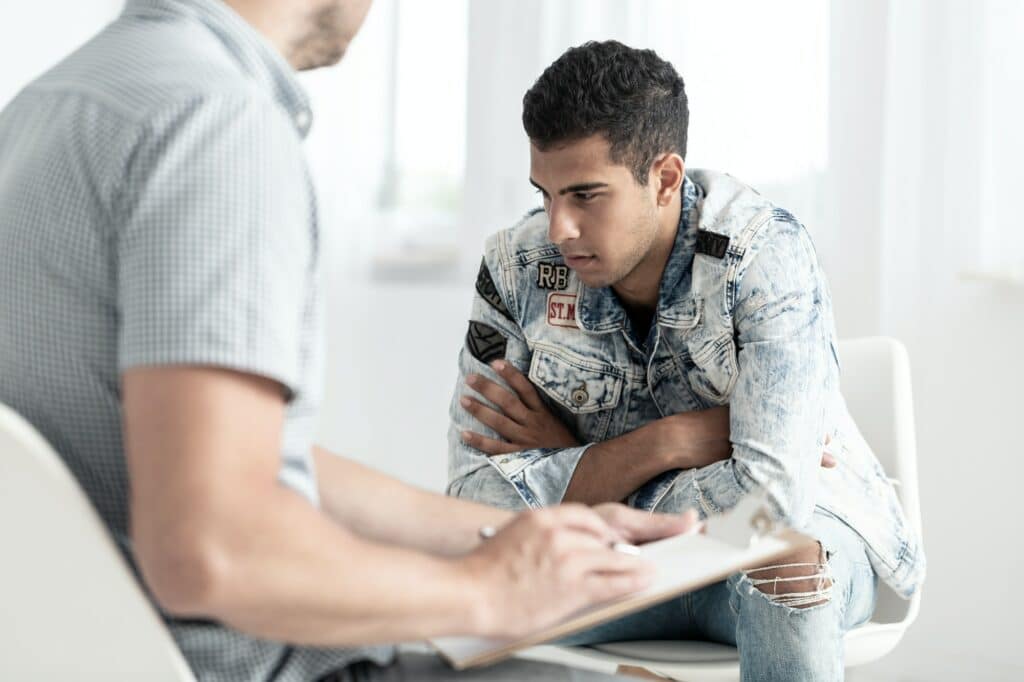 Kratom is derived from a tree found in Southeast Asia. The leaves of the tree have psychotropic effects, and the drug has been used in areas where the tree grows to improve work ethic and energy. Kratom use has grown beyond Southeast Asia and is popular throughout the world. Some countries have moved to ban the use of kratom because of the potential risks, side effects and the likelihood of becoming addicted to and dependent on the substance.

The Drug Enforcement Administration (DEA) has tried previously to classify kratom as a Schedule I drug. The Food and Drug Administration (FDA) has issued numerous warnings to the public about the possible risks of kratom, including how addictive the substance is. People continue to buy the drug online and use it regardless.

What do people use Kratom?

People use kratom for different reasons. At low doses, kratom often creates a stimulant-like effect. It can boost energy, alertness and sociability. At higher doses, kratom’s effects are similar to opioids. Effects of taking a large dose of kratom might include euphoria, drowsiness, sedation and pain relief.

What are the symptoms of Kratom?

As with other substances, the more someone uses kratom, the higher the likelihood of an addiction and a dependence forming for the substance. If someone is addicted to kratom, they may need professional treatment. Some of the signs of kratom addiction include:

If you or someone you care about might be suffering from Kratom abuse, don’t wait for recovery to start. Iris Wellness Group’s alcohol and drug rehab in Chattanooga, Tennessee treatment center can help today. We’ll meet with you and your family members to honestly assess the situation and develop a personalized path to sobriety. We specialize in Kratom Use Disorder and can work with you immediately.
Help Is One Call Away

We Accept Most Major Insurance